Have you ever felt like a burden? It’s a painful feeling that we can get either from our own minds or from toxic relationships. I personally was suffering from post traumatic symptoms like flashbacks and intrusive thoughts because I was abused at the hands of a narcissist.

Obsessions were filling my mind, making me unable to relax or live functionally. I tried to be as honest and as authentic as possible. I talked openly about the abuser whenever the thought of him popped up. I sometimes felt that I was burdening others, so I bit my tongue. The feeling was barely there, but it was there. I managed that feeling well. One day, a person I considered an intimate friend outright told me I was a burden. He told me mean things like “You’re always triggered” and “All you do nowadays is complain.” The meanest thing he said was, “I thought I could change you.” It meant that somehow, I wasn’t acceptable the way I am.

I became more insecure about my mental health. I became a master at biting my tongue and suppressing my feelings. I became addicted to saying things I don’t mean just to please others. The feeling got way too much. My health was deteriorating. My brain became foggy. My muscles were tense. I was suffering muscle fasciculations.

I decided to reach out to an old colleague. I told him about the situation. His response was the starting point of changing the toxic belief that I am a burden. He told me that it’s natural for mental illnesses to trick us into thinking that we are a burden. He said, “Want the truth?” At this moment, I wanted nothing but the truth.

He said that the people who truly love us are supposed to be accepting of the bad stuff before the good. He said that there is not such thing as oversharing in a relationship. He said that the person I was with was ignorant because mental illness is just like physical illness; that I should be blamed for neither. The toxic belief that I am a burden slowly started shifting into a healthier one.

I realized that I was never a burden; that it was a lie all along. I understood that my illness is as real as diabetes or cancer. I finally got that it’s my right to be accepted for who I am. I realized that no emotion is positive or negative. I started seeing my experience as a chance to end mental health stigma. I realized that it’s healthy to share and discuss any feeling or emotion with the people we exchange a loving relationship with. I realized that the true burden is suppressing. People are allowed to take a break or gently excuse themselves when they are not able to be there for us, but they are never allowed to be judgmental or mean. The truth was there all along. It just took this experience to learn so.

The truth is we are all lovable regardless of our flaws, illnesses, or disabilities. No one is a burden. The true burden is judgement and ignorance. If anyone has ever made you feel like you were a burden, then this is for you.

You are not a burden for carrying burdens. Instead, you are lovable, loving, and brave. Do not let anyone or anything make you feel this way again. It’s only people who couldn’t deal with their emotions who made us feel this way. 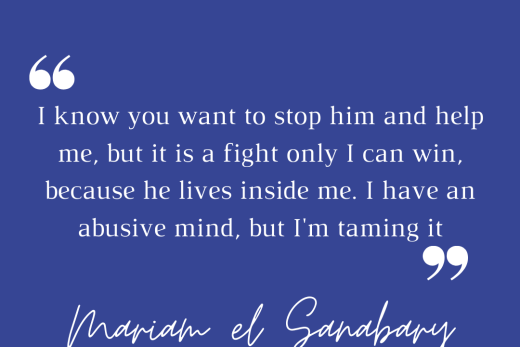 A Message to Anyone Close to Me 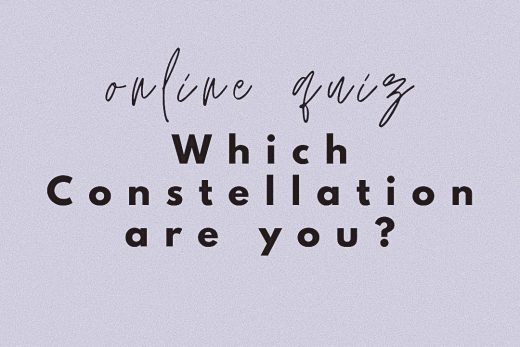 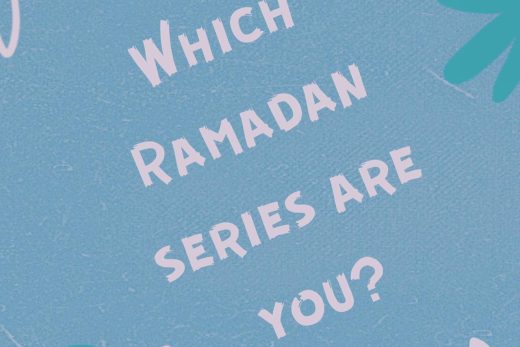 Which Ramadan Series are you? 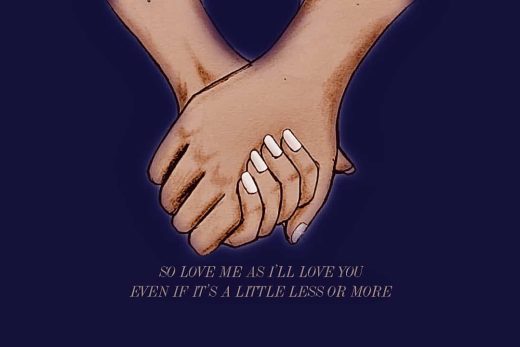 A Message to My Future Lover