In all our heated conversations, as a family, about budgets and grocery shopping, my father had always interjected with receipts. He’s not too enthusiastic about the arguments, the loud banter, or the claims each one of us makes. He silently and efficiently raises a thin paper and it simply silences the debate. Why? He’d always say, “Numbers never lie.” Knowing him, he’s always had a profound relationship with numbers. I can’t begin to understand why they interest him, but I believe he admires the curt statements they make. They require no philosophy, no doubt, and no explanation: a 2 will always represent a 2 no matter how many times you flip the ones around (at least that’s what he thinks). So I guess it’s no surprise that he grew up to be a mechanical engineer.

A conversation with my father would always include the words “dramatic” and “emotionless”. I’ll leave you to guess which one of us is which. Unlike him, I’d always been interested in the folds of the human mind. I’d always admire how personalities formed and characters crystallized. I possessed a disagreeing nature with computer centric minds, those like my father’s, because they had an organized perspective on life. They thought accordingly, put numbers together, equated the algorithm, and clicked enter.

To me, a mind was complex and mysterious, not numbered and organized. I had always been curious, asked questions, wondered about the world, and sought change; he simply sized up a situation and calculated it to reach a conclusion. So his excel sheet brain had always clashed with my crumpled paper one. He had no expectations while I had too many. While he progressed his algorithm, I wrote my poetry.

With people, it was a different story. He dealt with people as if they were business transactions, give and take, a trade-off. Again, unlike him, I was always engulfed in relationships, enveloped in my analysis of those around me. When you’re too obsessive, you ultimately get rejected and I was always on the receiving end. So, clearly, after many disappointments, I wanted to be like him. His way seemed much easier. No emotions, no expectations, just a trade-off. With close relationships, there was always a distance with him, an opportunity to cut someone loose if the other person attempts to cut him loose. This seemed almost perfect. He could always be prepared while, still, relishing the delights of a relationship. After many attempts of trying to mold myself into him, I failed. Why? I simply was not him. We had different mentalities and personalities. All I could do was refine my interactions with people to result in minimal risk, but I could not completely erase myself from the equation, except, then, I had not seen that I shouldn’t have tried to.

Years later, I learned that the receipts had spoken the truth and had sprouted from a computer (granted), but who programmed the computer? Who paid the money? Who made the transaction based on their gravitation for the item they wanted to purchase? A human being. Our differences had taught me one important lesson: Both my father and I were correctly placed to begin with. A combination of both of us in one mind would make one logical and emotionally intelligent human being. Because we’re two extremes, one cannot function without the other. I would simply learn to “agree to disagree” and he would “live and let live”. Though he admired his numbers and had correctly calculated their average, he had not known that I was the outlier and that, despite my different nature, I would always alter his data.

The Sun is on the rise 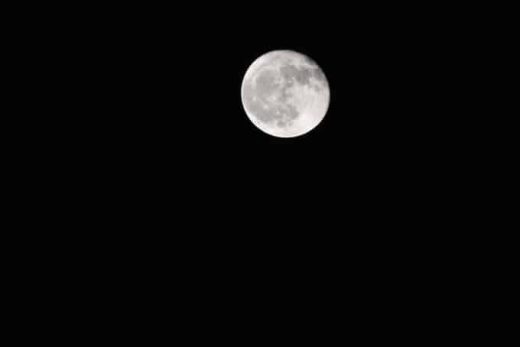 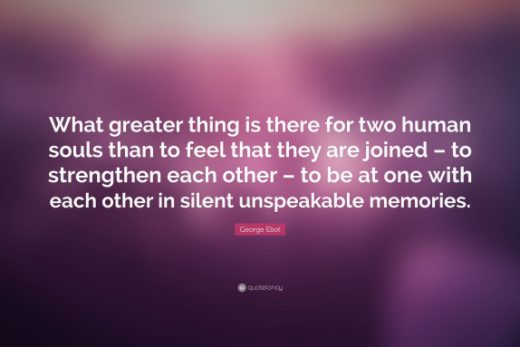 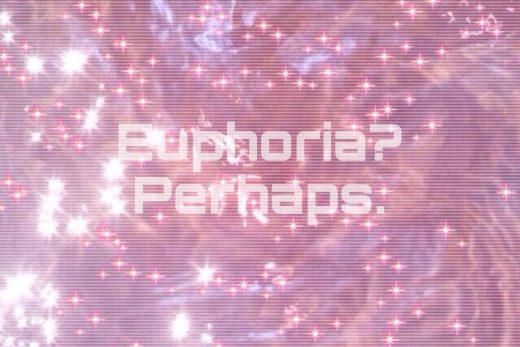