As Sondos -with focus marring her features and determination inhabiting her soul- holds a pencil in one hand and sketchbook in the other, a quick vision crossed her brain, striving to be translated into pretty doodles on empty sheets of paper. Her concentration is disrupted by an incessant vibration from her phone, and when she gives the phone the attention it’s begging for, her jaw drops. Sondos’s life is about spin a 180 degrees.

Enter Sondos Mahmoud, the passionate fashion designer who got the chance to display three of her designs on the 4th of January during the Egyptian Bridal Week- one of the greatest events held in Egypt. Driven by her passion and her love for design, she managed to turn to turn all eyes on her when her dazzling designs were displayed.

This event was considered to be Sondos’ first fashion show and to say the least, she was ecstatic.

“I was more than happy to be sharing what I carved from the depths of my body and soul with the huge audience that attended, the designs I spent countless amounts of time and effort on.”

Despite the nervousness she surely felt (what can we say, she had all eyes on her!!), she managed to take a proud posture, her hard work written all over the confidence she gave off and the designs she displayed.

“What made me even giddier was the reactions of the audience when they saw my designs. I was literally on cloud nine, feeling the stage dance under my feet, wondering when did I ever get so lucky.”

When we asked her about what dress was her favorite, she replied with the following:

“As much as the three dresses remain as close to my heart as anything could get, I’d rank the short purple dress as my favorite. What can I say, this one took so much effort from me- the greatest of the three in fact!”.

It doesn’t come as easy as you might think though. When she said that she spends so much effort on such dresses, we were shocked to know that some dresses even take up to a year to be brainstormed and perfected.

As much as being part of the Egyptian Bridal Week was a huge step in her career, her ambitions don’t stop there, and she hopes to one day have a brand in her name and sell her designs all over the world. Well, we couldn’t hope for any less than that, for when we met her and saw the amount hope and positivity her extremely young soul holds, we became more than sure that Sondos Mahmoud would one day achieve something that would have us all in awe. 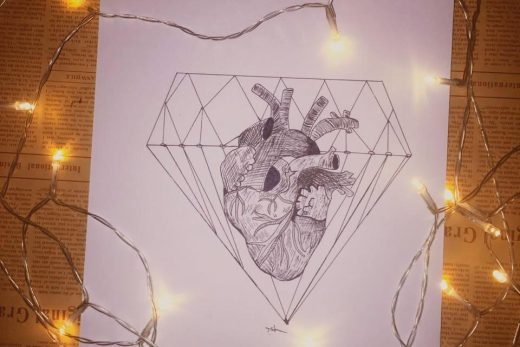 A Conversation with My Own Heart 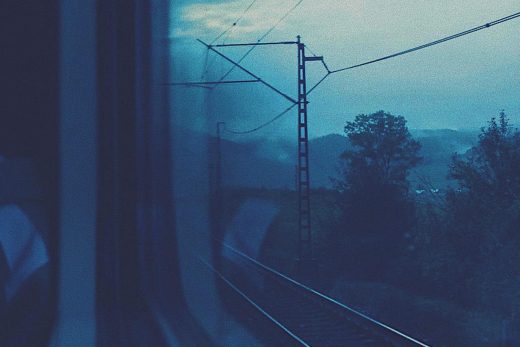 It’s All About Time

Movies We were Blessed with in 2K18

People in Ramadan: Dates and Samosas