1) The Diabolical: a single mom manages to raise her two sons. As she finds out they’re being haunted by an unidentified thing.

2) The Death Note: a teenage boy who gets his hands on a book that can kill people and meets the demon who comes with it.

3) Before I wake: After the loss of their son, 2 parents take in a foster child with a strange ability.

4) Apostle: A man travels to a remote island to search for his missing sister after she is kidnapped by a murderous religious cult.

5) Unfriended: Dark Web: After finding a laptop, a young man goes online to play a game with five of his good friends. He shows them a mysterious folder that plays disturbing videos of people who appear to be in danger. They then receive an anonymous message that tells them they will all die if they disconnect or call the police. The planned night of fun quickly turns deadly as each user becomes the target of something sinister while the others watch helplessly in terror.

6) Hush: A deaf writer who retreated into the woods to live a solitary life must fight for her life in silence when a masked killer appears in her window.

7) The Ritual: Reuniting after the tragic death of their friend, four college pals set out to hike through the Scandinavian wilderness. A wrong turn leads them into the mysterious forests of Norse legend, where an ancient evil exists and stalks them at every turn.

8) 1922: A rancher conspires to murder his wife for financial gain and convinces his teenage son to participate.

9)Little Evil: A newly married man starts to believe that his 5-year-old stepson is the spawn of Satan. 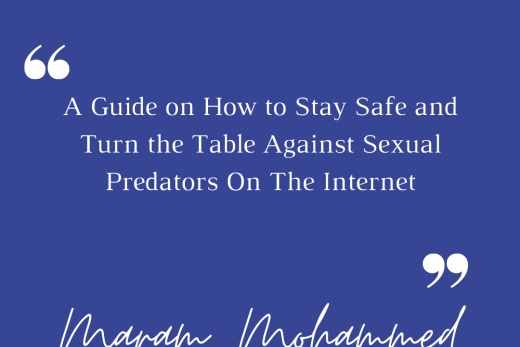 A Realm by the Sea