Insensitivity has turned into an instinct.

Words are ticking bombs. Bombs spilled from your mouth awaiting their blow. Bombs that most don’t give a second thought to.

I once had a friend talking to me about our other friend who she had a huge fall out with. They were both mistaken. During our conversation, she said something I won’t ever forget. It shocked me that in an attempt to support her own side of the argument, she said: “We all know she is mentally ill”.

When did that become a justifiable response? When did saying someone has mental issues become so easy? Hence the fact that our friend was just upset and didn’t have any mental issues, how destructive is it when it is said to those with legit mental disorders?

When you say you want to kill yourself because of a 2-page assignment that you will forget about once it is submitted, others say they want to kill themselves because of the secrets they hide. Because they can’t bear to live with the pain. Telling someone to kill themselves and assuming they won’t take it literally is ridiculous. You don’t know what anyone is going through. They may have been thinking about it and you would never know. “I was kidding” doesn’t make up for your unsympathetic comments, it doesn’t make up for your inconsideration towards those who suffer from what you simply found amusing.

If it’s not you, it’s the person next to you – Neil Hilborn

We -the youth- who go through so much, allow ourselves to hurt one another. We allow ourselves to rub salt into each other’s wounds by taking words that mean so much and turning them into nothing. We, who are supposed to be the most considerate, are the most destructive.

To simply put it: Killing yourself isn’t a joke. Saying you’re depressed because of a broken nail isn’t funny, and I am bloody sure the guy in your math class isn’t retarded because he didn’t solve what he was assigned to. “You know she has mental issues” isn’t a strong point in your argument either. 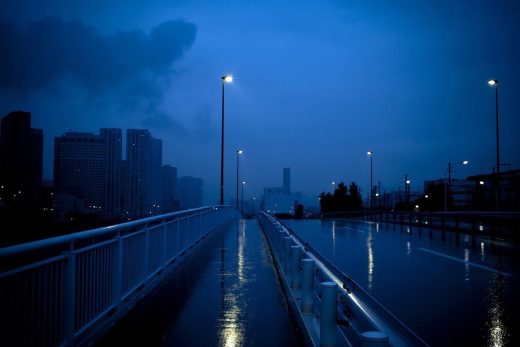 Just Some KGs on the Ground

Dear The One Who Healed My Scars 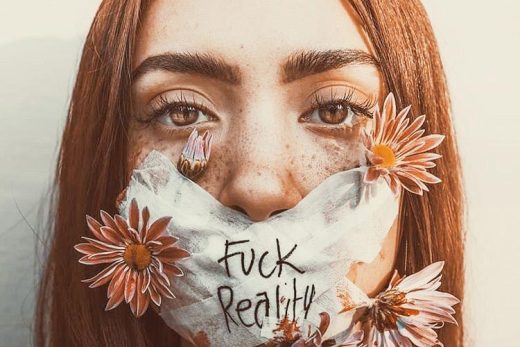 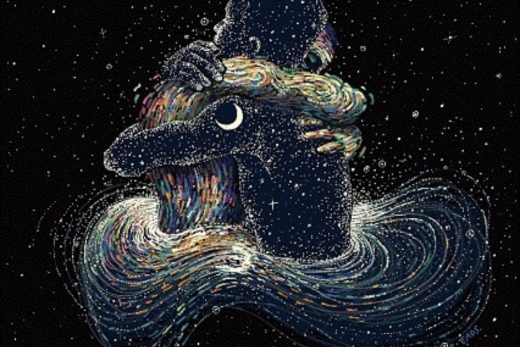