The following poem is written by Rachael Llewellyn, one of our Twitter Competition Winners!

Trauma runs deep. I heard it described once as a scar – he left a scar on your life – but it’s not. Eventually a scars can heal. But trauma leaves traces long after a scar has healed over. An echo that rings like a bell, reminding you once again that you aren’t over it.

To know trauma is to be haunted.

All four of the Lancaster children were haunted.

When he was a boy, Alex struggled to sleep. He spent so many nights waiting for daylight to creep in through his blinds. Even when he got older and he could persuade himself to sleep with long shifts and whisky, his rest never lasted long. He’d sleep for an hour, maybe two, and wake up in a cold sweat. Sometimes when he woke up like that, Alex couldn’t remember what had scared him so much. Eventually he’d drift back into a restless sleep. But on other nights, he’d wake with a start and she’d be there still. His mother crumbled on the floor and wailing. Sometimes he would just sit there and wait for her to disappear. On other nights, the worst of nights, she looked up and saw him and recoiled in terror.

His sister Moira was haunted by their father. Even long after she cut him out of her life, Moira would feel a tight vice grip around her forearm if she said or did anything she felt her father would have disapproved of. A bruising reminder of her past, where she had everything she wanted, as long as she was quiet, and sat still, and minded her manners. She thought she saw him once, the day she kicked her aunt, her father’s older sister, out of her house. He appeared behind her in the mirror and snarled that low-rumbling snarl that had her fleeing to her room when she was younger and more afraid.

Their brother, Jacob, refused to be haunted. When bad thoughts lingered, Jacob found something to do; a new client case at work, a holiday to plan, a room to redecorate in the extravagant house he shared with his wife. Yet, on some nights and always at three AM, Jacob woke up and saw a little boy stood at the end of his bed. Familiar, anxious brown eyes stared back at him, wet pyjama bottoms, a torch clasped in his shaking hands. Then his wife would turn on the light, the boy would vanish and Lydia would ask Jacob again, why he was crying.

Chris, the youngest Lancaster, was haunted by the drowned woman. As a child he woke up the whole house screaming that the drowned woman was in his room. His dad would let him cling to him and read him stories until he was lulled back to sleep. The drowned woman never came near when his dad was there. But for the longest time she kept coming, even following him to boarding school, soaking the floor with the water that dripped from her summer dress and long blonde hair that obscured her face. The other boys laughed when he woke up the entire dorm with his nightmare. Eventually, Chris learned to be quiet when he woke up to see her standing there.

It wasn’t until he was fifteen that he came to understand who the drowned woman was and why she came again and again. 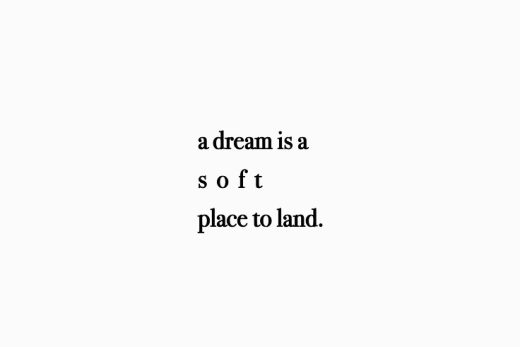 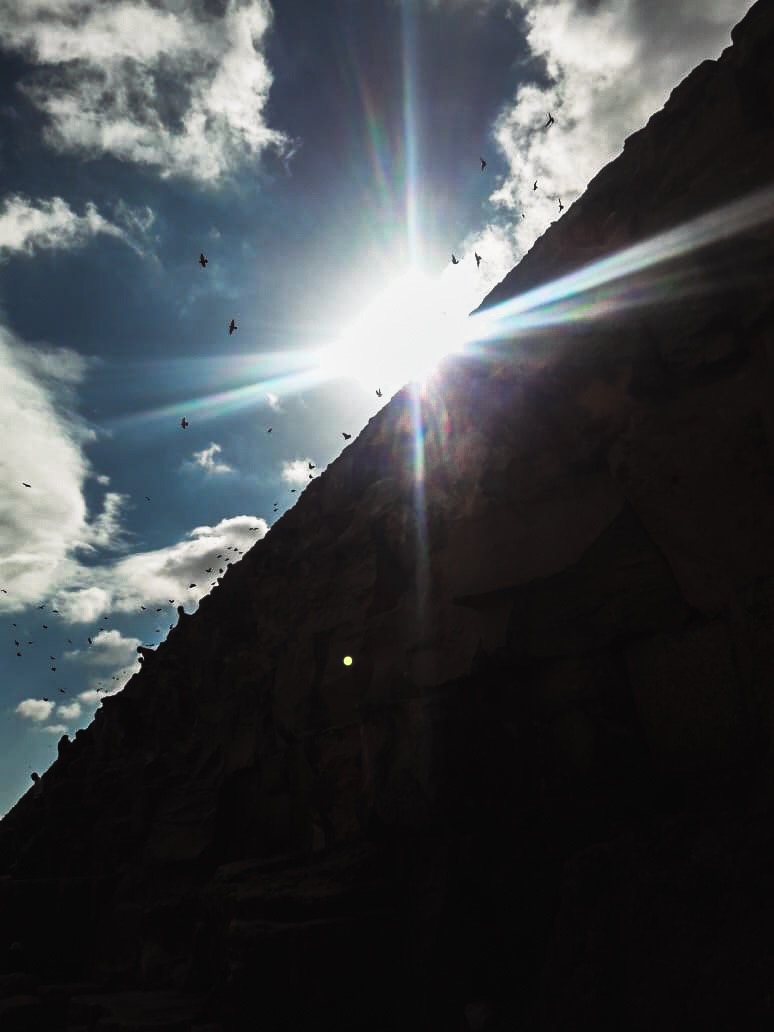 The Journey of Healing 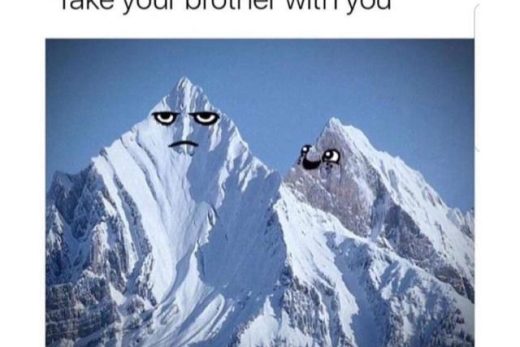 How It feels to be The Oldest Sibling 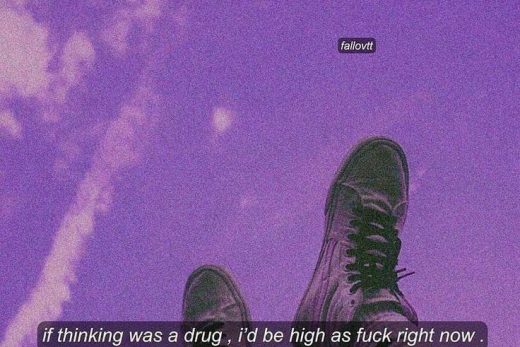 A Short Journey in the Mind of an Overthinker