Hi, welcome to our behind the scenes. We’re pretty interesting(i think) and maybe crazy too. So basically, MilkyWay magazine branches out into photographers/artists, editors, and writers.

Obviously, we have the oh-so-common-phrases that are lowkey- highkey said daily. They are mostly said by Maram too, aka the founder of the magazine. And here you have it; i am going to expose almost all of them:

1)   “El nas zeh2et”: A phrase Maram always uses to push us to come up with better ideas

2)   “EL SUBMISSIONS FEN”: when everyone has an excuse not to submit their article, this message is always received from Maram.

3)   “What does it take ya’ll to be productive?”: when Maram needs to understand why we don’t turn in our writings on time.

4)   “bera7a 3alena showaya ya miss lobna”: Amr to Maram in an attempt to calm her down.

5)   “Thoughts ya gama3a”: a phrase most of us use to get opinions on our writings.

6)   “Maram You’re still shorter than me”: A phrase Amr use to piss Maram off, as he knows she doesn’t like it when someone talks about her height.

7)   “Enta ely tweel ya amr”: What Maram says to stand up for herself after getting roasted.

9)   “GUYS OMG”: what Maram always says when she’s fangirling over a person she’s a fan of sees our story.

10)     “ 3arfa eny gamosa wallahi”: what shahd says when she realizes she is late to the submission date again.

11)     “Kan sa3b”: what Hanna says after every single test she speaks about in the group.

12)   “I could sense how angry you are in this message”: what Johny says after noticing how angry Maram is and in an attempt to address the elefant in the room.

I could tell regarding my experience that this is actually one of my favorite groups I’ve been to. Before being part of the Milkyway group, I thought I wouldn’t really be easily part of them, but they really were so nice to me as they greeted me when I was part of the group. We all just know how to support and encourage each other. Get you a team like us. 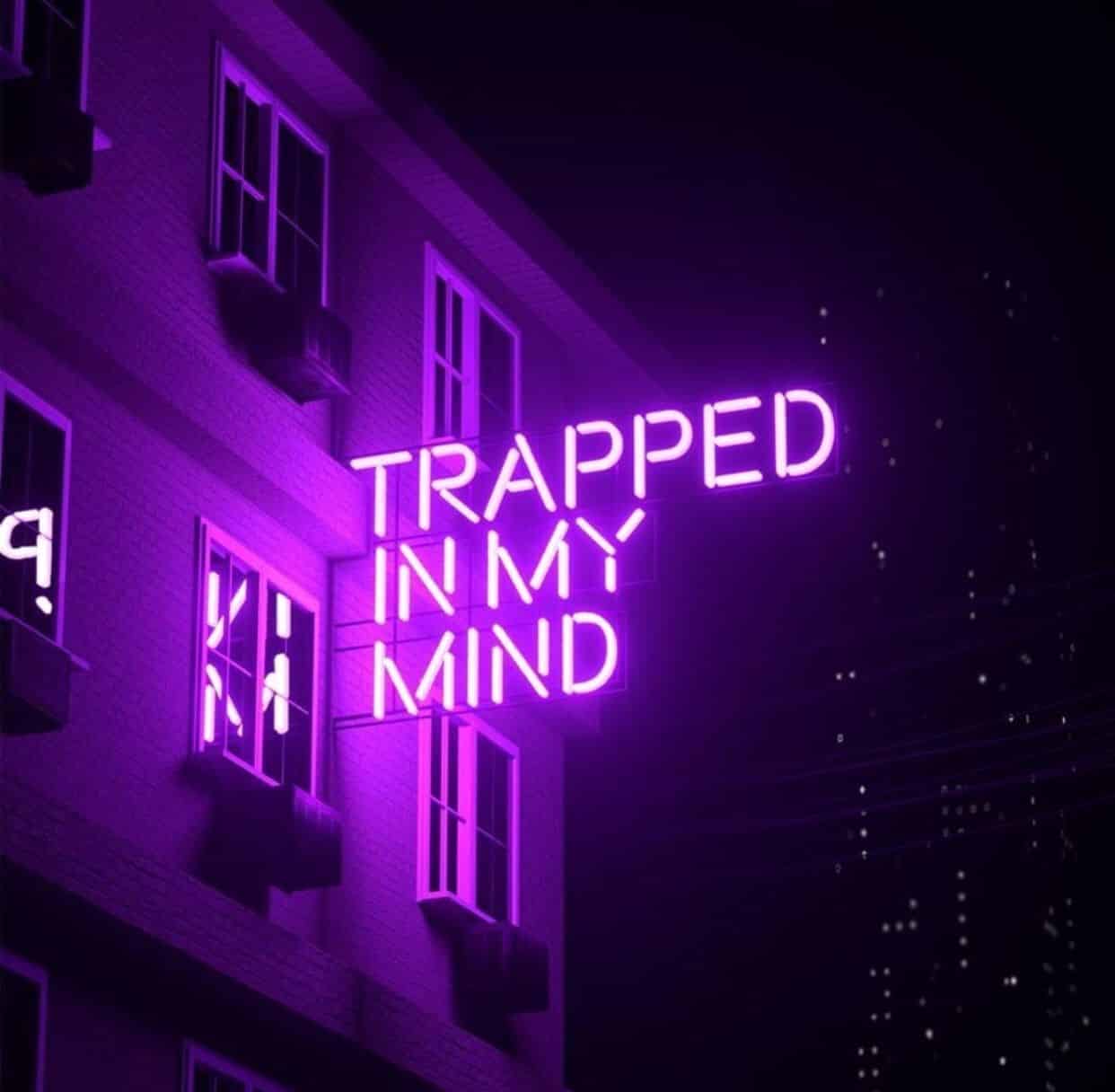 The Diaries of a Broken Heart 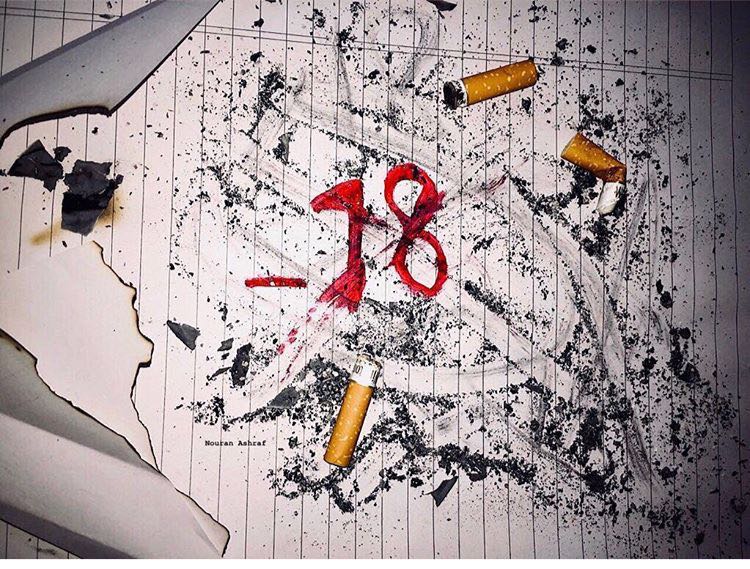 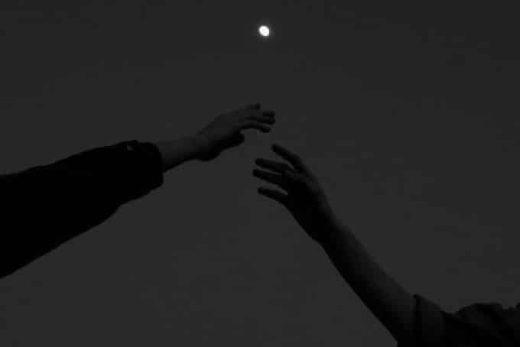 A Message to a Lost Best Friend 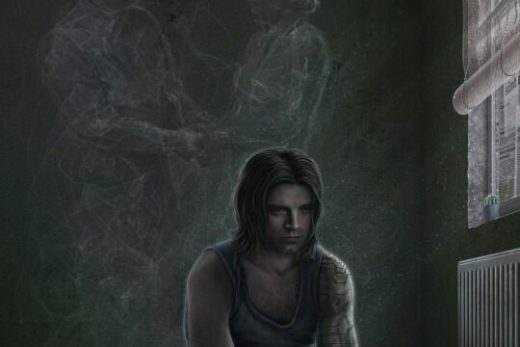