Written by one of the most influential writers of the twentieth century, Japanese writer Haruki Murakami, 1Q84: Book One is a tense, descriptive tale that differs in structure to the modern book. The book’s narrative shifts between the point-of-views of a mysterious woman named Aomame and an unassuming man named Tengo as Aomame begins to experience strange occurrences in the world around them.

1Q84 consists of 3 books released between 2009 and 2010. Book One sets up the main story arc for the succeeding books, introducing us to the main characters – Aomame, Tengo, Fuka-Eri, and the Professor. Murakami’s style of writing is that of minute description, where, in every scene, the surrounding area and people are described intensely and accurately. To some people, this might be a problem, as it will slow down the pace the plot moves with. However, other people, such as myself, will enjoy these details greatly, as they allow the reader to be fully immersed in 1Q84’s world and mysterious aura. Moreover, I really enjoyed this book because of its setting – 1980s Japan. It is quite refreshing to take a break from the Western setting most popular novels have. Another detail that elevates the book’s status is the complexity of its characters – each one has a certain atmosphere around him/her and they are anything but monotonous.

I will be starting Book 2 right after finishing this article, and I am extremely excited to see where it leads the story to. Hopefully, I will have finished all the volumes by the end of the month, and the full review will come by then. 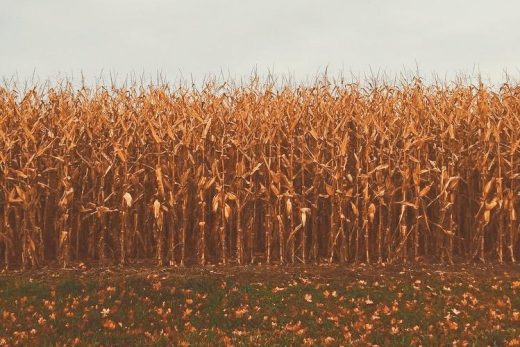 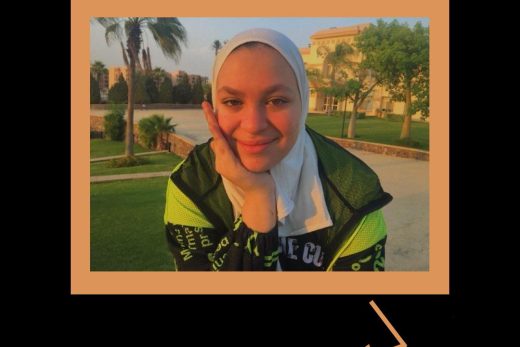